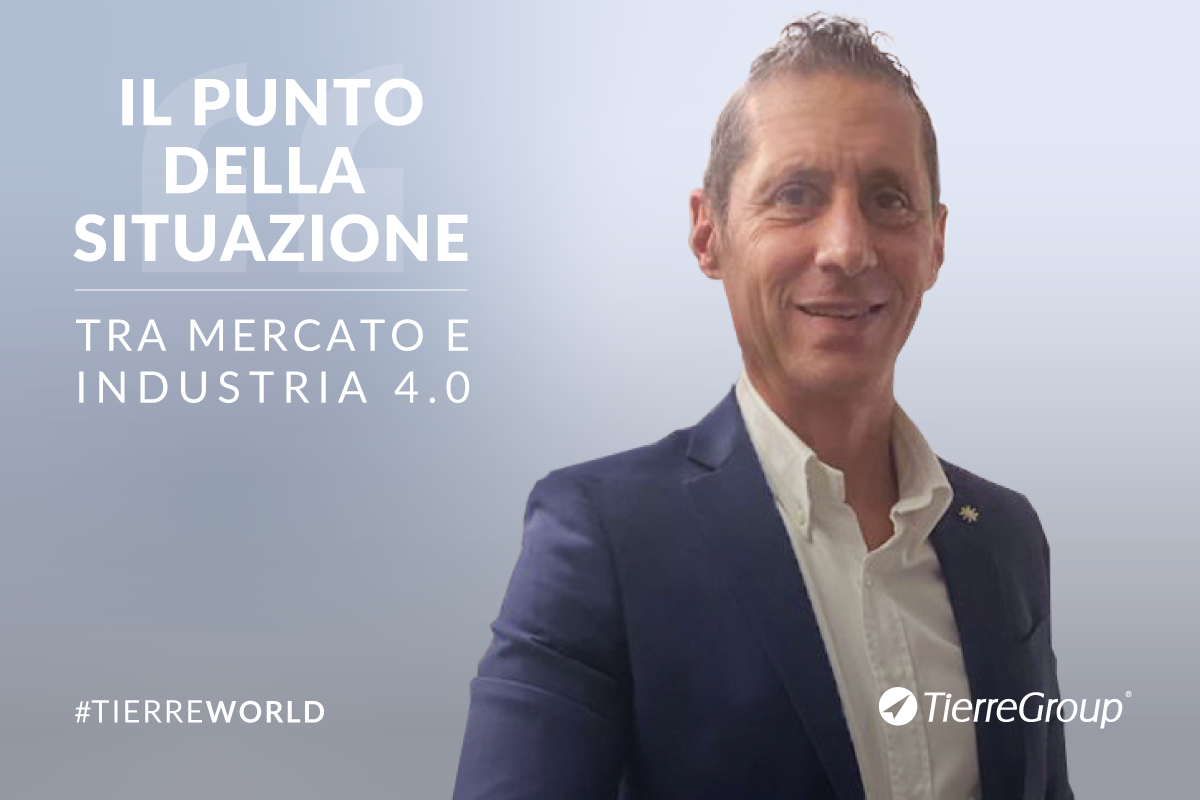 As we reach the halfway point of 2021, we feel it is time to take stock of the situation after a six-month period that has seen general growth in international markets, albeit at different speeds: China and the US have had decidedly brisk activity since the second half of 2020,
while Eurozone countries only got into gear in early 2021. In fact, most companies ended the year with a sharp decline from 2019. As we know, 2020 has been particularly marked by a pandemic that has highlighted some market fragilities, such as the supply chain, with production sites far from places of consumption: for this reason, many European companies are bringing back to the old continent productions that had been relocated. Of course, in some respects this operation can present cost increases, but there are definitely advantages: in addition to the reduction of logistic costs and the immediate availability of the required components, there is the added value of the Made in Italy label, appreciated not only in the food and fashion industry, but also in the mechanical sector. In order to be able to operate competitively in this field, it is necessary to automate the production processes: in fact, only thanks to automation are manufacturers able to maintain a high quality at a reduced cost, responding to a market that today requires more and more customized products, obtainable at reduced costs thanks only to great flexibility and reconfiguration of production lines.
This is demonstrated by the fact that in the first quarter the demand for machine tools started to grow again: Italian manufacturers had an increase of 48% compared to the same period in 2020, with an increase in orders equal to 157% more than the previous year, a certainly comforting fact that allows them to “catch their breath” after months of great difficulty. Of course the data must be weighted, because compared with the first quarter of 2020, where at the end of February we found ourselves having to deal with the preliminary effects of the international pandemic, but certainly the incentives for investments in new production technologies provided by the Transition Plan 4.0 bode well for the coming months.

When we talk about Industry 4.0, it should be made clear that we are referring to the monitoring and control of industrial processes. Where did this definition come from?
It was April 2011: during the Hanover Fair (Hanover Messe), an article entitled “INDUSTRIE 4.0” appeared on the information sheet of a German association, which in practice heralded the fourth industrial revolution that a few months earlier had been submitted to the competent authorities for approval. For Italy it was called “Project for the Industry of the Future 4.0”: since then 10 years have passed, the term “Industry 4.0” has gone viral and is now an established concept in the world of European manufacturing. In essence, it was a shift from traditional automation, with predetermined outcomes, to machines and learning and self-adapting environments that react in real time to changes in customer demand and anticipated disruptions, all with three major benefits:

Basically, for companies the evolution towards digitalization introduces a moment in which they have the opportunity to improve their processes by overhauling them in their entirety and making them leaner, thanks to better technological solutions.
In these last months we are witnessing a strong demand for automation in the production of electric vehicles and batteries, a prospect that offers companies great opportunities to open new markets in the automotive and electric mobility sectors, but also in the life sciences technology segment for medical technologies: laboratory automation is experiencing a real boom, with very high growth rates.
This strong recovery has also confronted us with an increase in the price of raw materials, from steel to non-ferrous metals and plastics, with prices varying from day to day in conjunction with a shortage of supply. This situation is creating great uncertainty and difficulties for manufacturing companies, which are showing great concern about the increase in prices, which started as early as last October and has become particularly alarming in the first half of this year. This circumstance is also linked to the fact that the Chinese market, and the Asian market in general, has secured strategic stocks of various commodities as early as 2020, on the strength of an economy recovering from the pandemic ahead of Europe and North America, generating the contraction in supply that our companies are suffering in these very months.
The market is going through a phase of profound imbalance, due to a strong growth in demand and a supply that cannot cope with it. A general economic recovery is expected in the near future, but the problem will continue to be the price of raw materials: copper, for example, could reach an all-time high in the coming months.