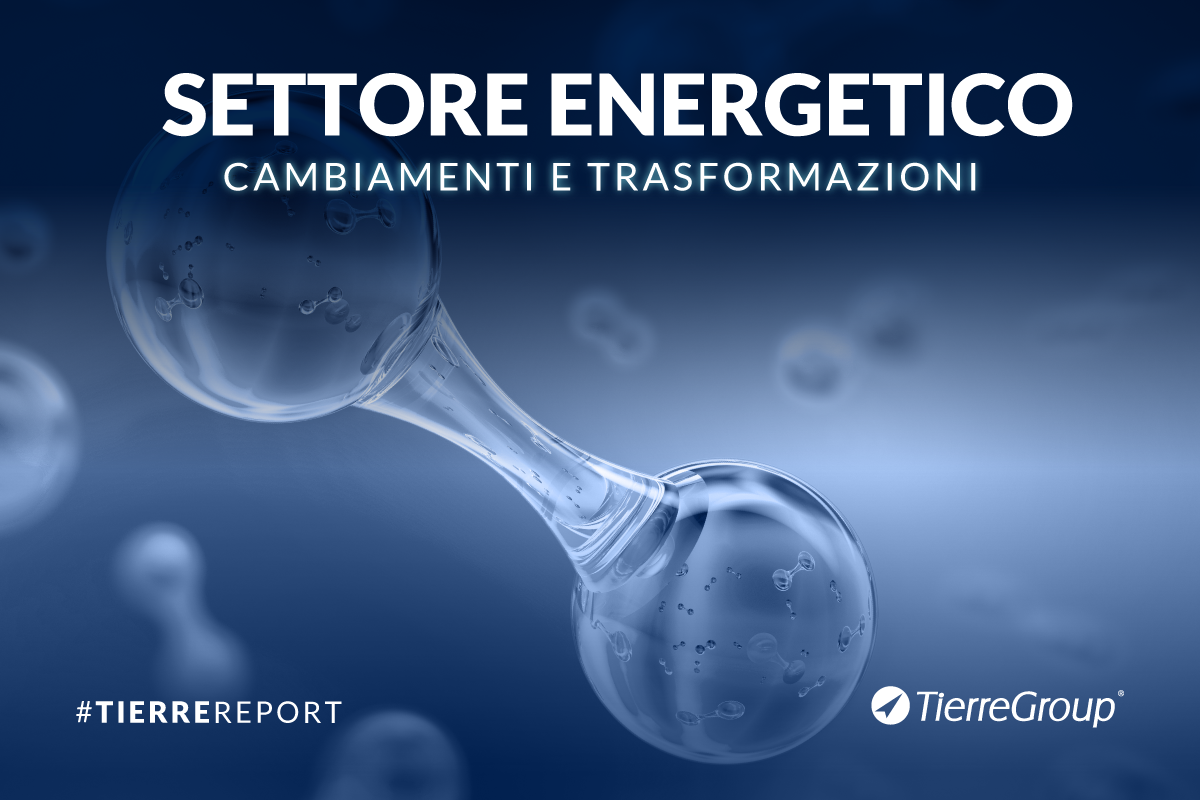 In recent years the energy sector has been characterised by numerous changes and transformations.
Renewable energies (for example natural gases) have been subject to strong increase in demand, while that relating to oil has stabilised. The request for the latter was mainly connect to gasoline, diesel and liquefied petroleum gas, while natural gases had an increase of about 5%.

Despite what was expected for the past decades, the last projetions suggests that hydrocarbons will maintain the 75% of global demand in the future, but with increased consumption of natural gases for low carbon emissions, that will reach its maximum quota in 2030. This means that for companies operating in Oil & Gas sector there will be a strong increase in investment opportunities, especially in natural gases.
Hydrogen is one of these gases, rich of useful properties and it is suitable for energetic use: it can be stored and trasported in both liquid and gaseous form, it has a high yield and its combustion produces no emissions. Unfortunately, since it does not exist on Earth in pure form, a process of splitting must be made in order to be able to produce it. This is where renewable energy comes into action, since it can be used without producing emissions which would be harmful to the environment.

In addition, hydrogen is a viable alternative for use in the automotive sector instead of electricity, as it is more suitable for long journeys. Hydrogen vehicles store the gas in high pressure cylinders and place it in a fuel cell. This is the center of hydrogen vehicles because this is where an electrochemical reaction takes place which generates electricity and, at the discharge, generates water. Hydrogen vehicles are electric in all respects, since it is electricity that drives the engine connected to the wheels. These also have a high-voltage battery (fuel cell) that stores the energy produced by the engine on braking, as hybrid vehicles and conventional electric ones do.