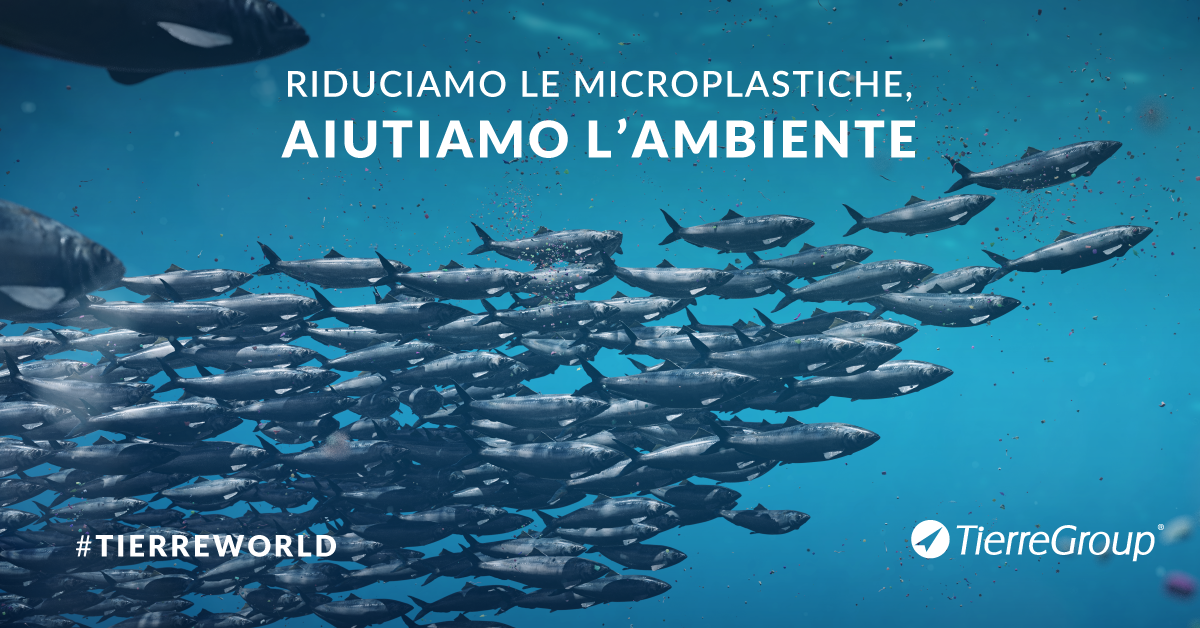 Our planet is constantly at risk, even if we are not always aware of it. The most insidious threats are those that are scarcely visible to the naked eye, such as microplastics: these are tiny plastic pieces to be found in the soil and water. Their diameter varies from 330 micrometres to 5 millimetres, but the harm they do to the environment is enormous.

It is estimated that by 2050 the weight of plastic in the sea will exceed that of living marine organisms. In fact, most of this volume consists of microplastics, a problem that is underestimated problem because of its invisibility: the truth is that microplastics account for more than 90% of the plastic to be found in the sea.
Microplastics have an adverse effect on the water and harm marine species, while altering the balance of the ecosystem. These particles can be ingested by small or large vertebrates and invertebrates, which in their turn pass them on to human beings. Indeed, according to Ispra, 15-20% of the seafood we eat contains microplastics.

In some cases, microplastics can accumulate in animal tissue, and enter the food chain. If swallowed by sea birds or seals, microplastics can enter terrestrial ecosystems: it is no coincidence that they have also been found in products such as beer, honey and sugar. An estimated number of 50,000 particles ingested yearly cause problems to all the living organisms involved.

At Tierre Group, we have always been attentive to environmental issues and we contribute wholeheartedly to the cause with our Fluidfit range of fittings for use on machinery, such as water dispensers, thus enabling a reduction of plastic and the ensuing dispersion of microplastics. This is a high-growth market which we hope will testify to greater care for our planet and all the living organisms inhabiting it.
For further details on the fittings used in dispensers, please visit our website or download the catalogue.